A photo of me and My wife Marie

Hebrew Meaning: The name David is a Hebrew baby name. In Hebrew the meaning of the name David is: Beloved or friend. The Old Testament David killed the giant Goliath in 10th Century BC, then succeeded Saul as King of Israel. 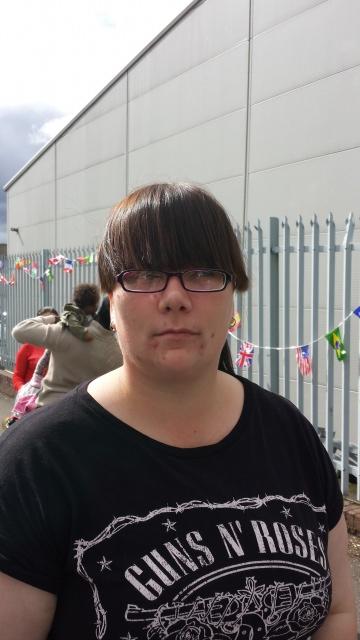 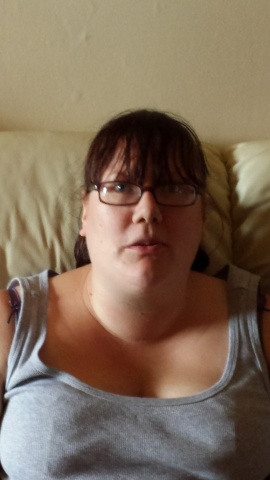 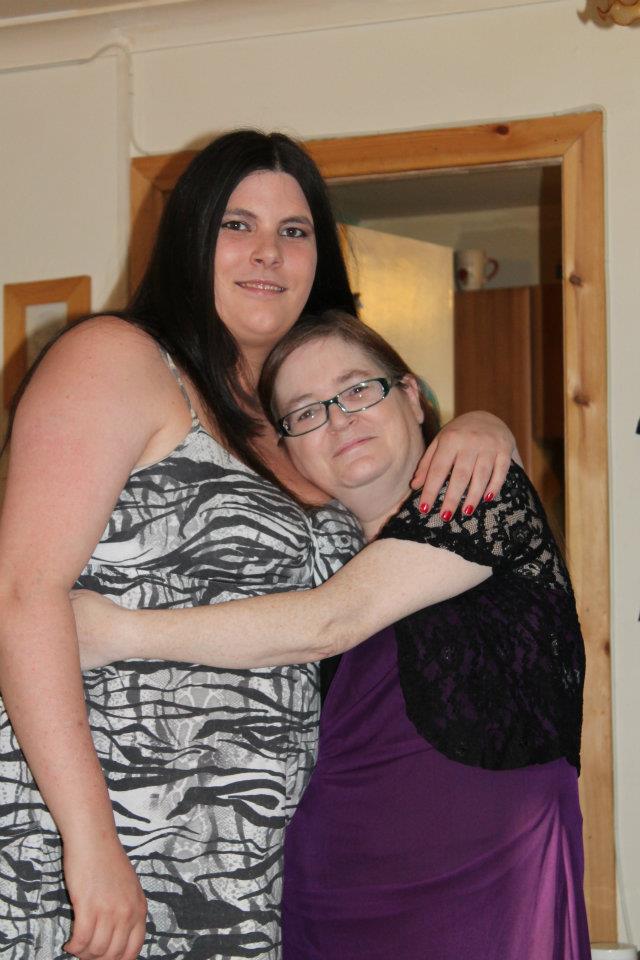 The name Lisa is a Hebrew baby name. In Hebrew the meaning of the name Lisa is: or Elizabeth, from Elisheba, meaning either oath of God, or God is satisfaction. Also a diminutive of Bethia (daughter or worshipper of God), and of Bethany, a New Testament village near Jerusalem. 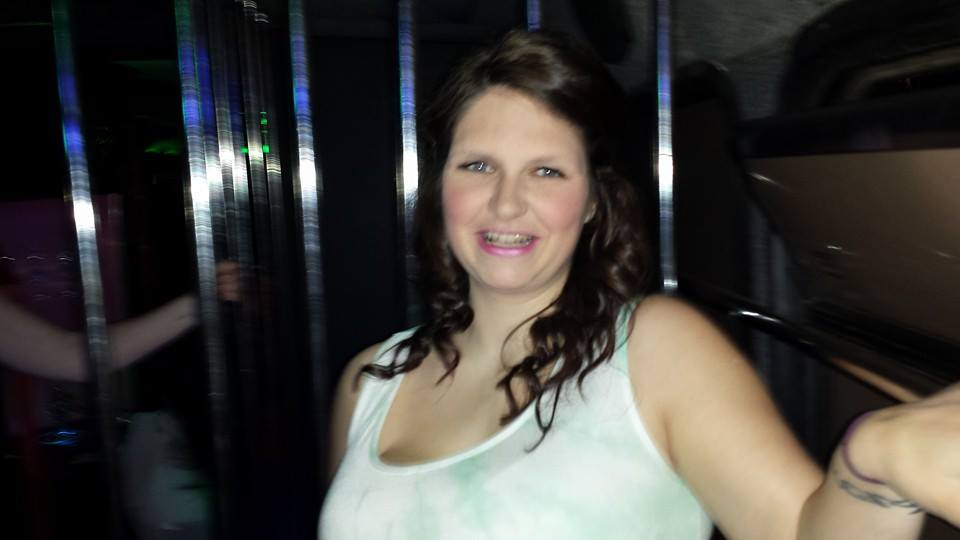 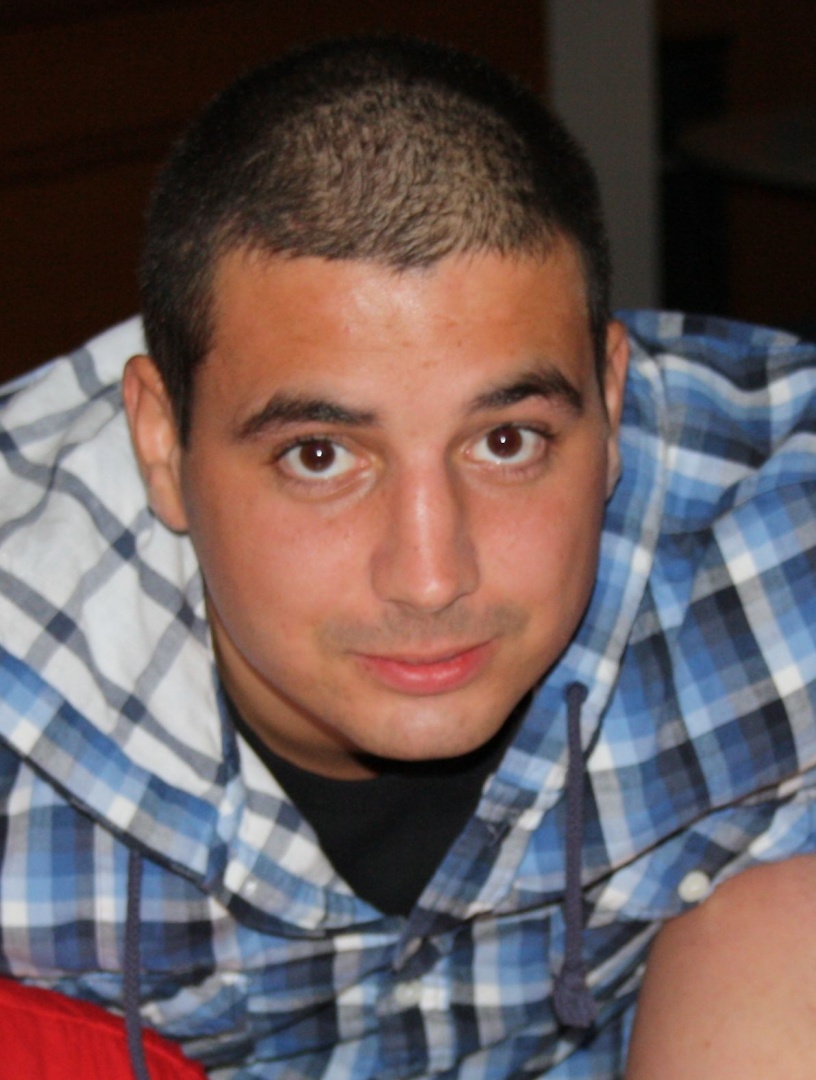 Hebrew Meaning: The name John is a Hebrew baby name. In Hebrew the meaning of the name John is: Jehovah has been gracious; has shown favour. In the bible John the Baptist baptized Christ in the Jordan river. Variants have been created in almost every language.

Benjamin was the last-born of Jacob's twelve sons, and the second and last son of Rachel. In Jewish, Christian and Islamic tradition. He was the progenitor of the Israelite Tribe of Benjamin. Benjamin's name appears as "Binyaamem" In the Qur'an, Benjamin is referred to as righteous young child, who remained with Jacob when the older brothers plotted against Joseph. His name translates to : The son of the right [hand] 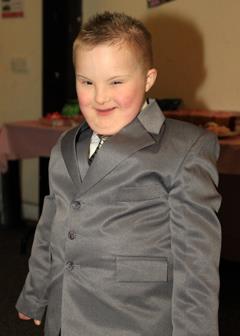 Derived from the French surname Chauvin, which was derived from chauve "bald". The surname was borne by Jean Chauvin (1509-1564), a theologian from France who was one of the leaders of the Protestant Reformation. His surname was Latinized as Calvinus (based on Latin calvus "bald") and he is known as John Calvin in English. It has been used as a given name in his honour since the 19th century. 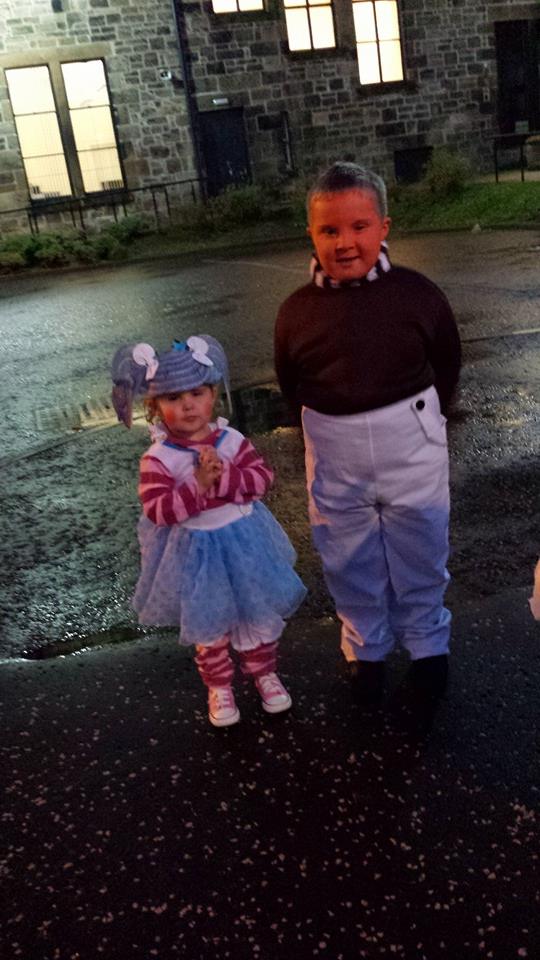 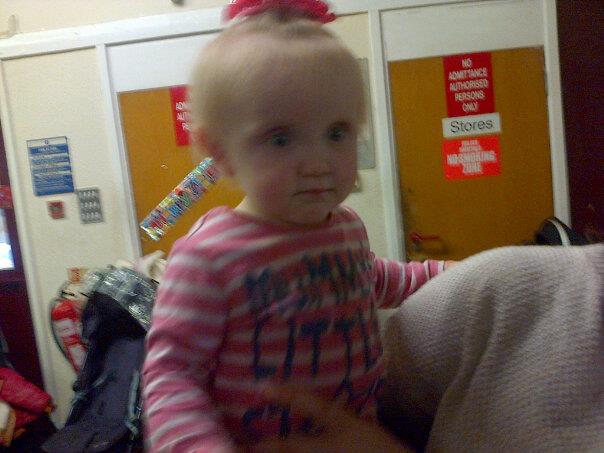 From an English surname which was from various towns named Massy in France. The towns themselves were originally named from a Gallo-Roman personal name that was Latinized as Maccius. This is the name of a chain of American department stores founded by Rowland Hussey Macy (1822-1877). 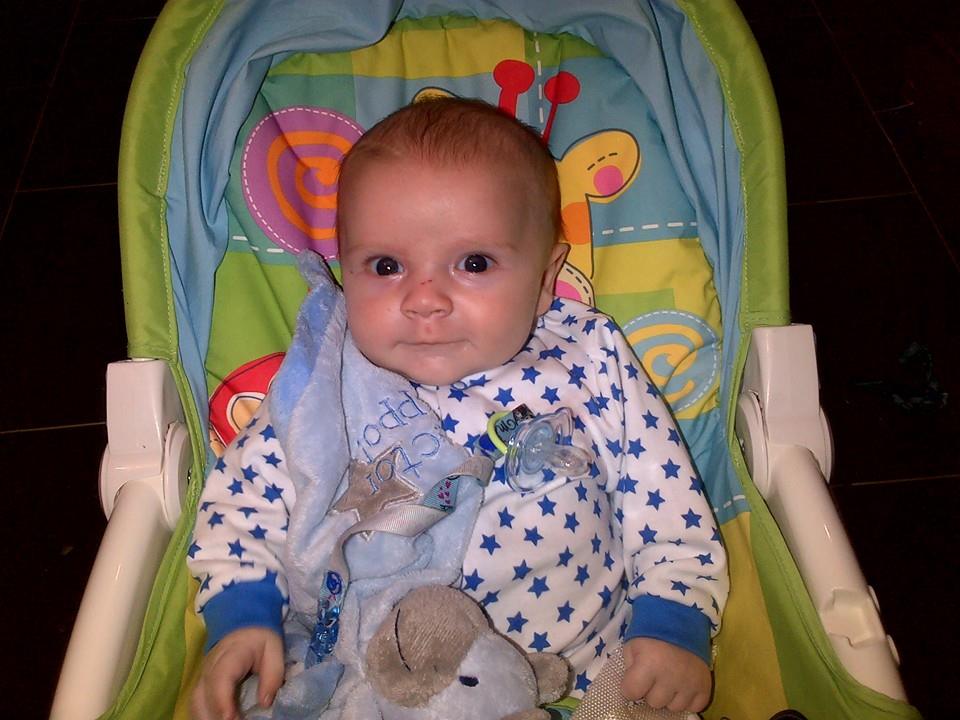 Transferred use of the surname Harrison, of original meaning 'son of Harry'. Interest was stirred by US presidents William Henry Harrison and Benjamin Harrison. Others bringing this name to the fore include George Harrison (singer) and Harrison Ford (actor). 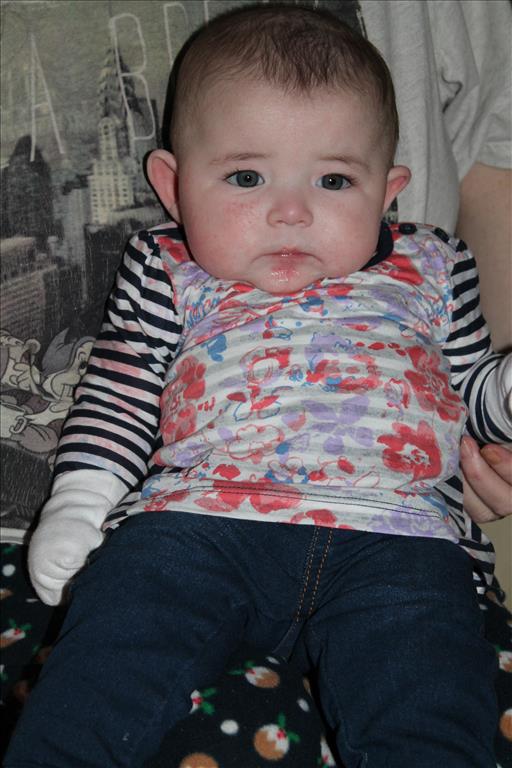 Isobella is a variant of the name Isabella, which is derived from the name Elizabeth. It began as Ilsabeth as a variant of Elizabeth in France, and eventually became Isabelle. Elizabeth is of Hebrew origin and is said to mean ‘promised of God’. Isobella and other similar variants are increasingly popular at the moment 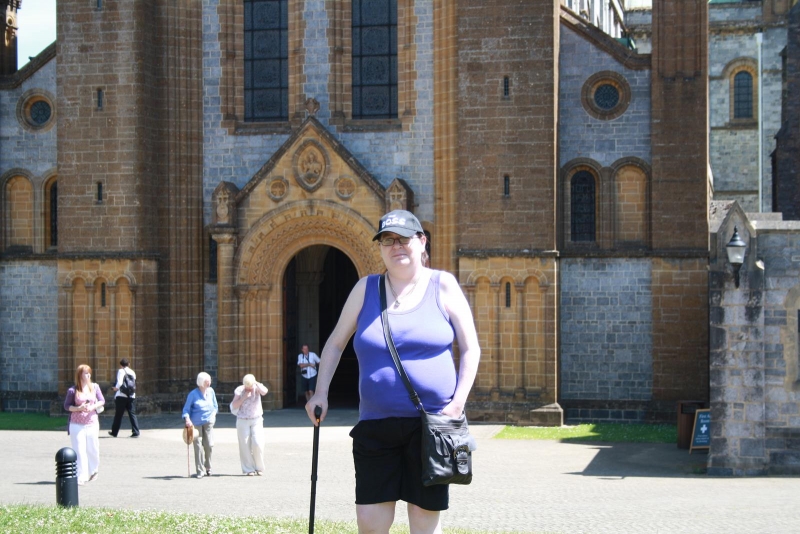