You can create a logo for the email address you have registered. When you use that email to register on other sites  your logo will show up instead of the default logo

My wife was due a upgrade for her mobile phone and i managed to talk her into a Nokia 1020 this was based on a few things the camera , ease of use , not wishing to pay upfront costs for another brand (samsung) looking through the Three network at available phones and contracts  “the one plan” had many phones at the same price of contract but what got me was the price range for the actual phone some as cheap as £120 on “pay as you go” but £36 a month on “the one Plan” But there are some stupid people out there

The phone is Bright yellow and has a large 4.5″ screen the picture quality is absolutely brilliant and bright very easy to see and great for watching videos

HAVE A LOOK BEFORE DISMISSING IT

Just Bought 3 of these from ARIA PC for  £45.98 each for my 3 Daughters Christmas

I know it is not a fast tablet @ only 1Gh Processor but it will be good enough for their use. The 4gb of memory  can be upgraded with a micro SD  memory card. The WI-FI will be enough to connect to the internet  via a mobile phone or local network, so I expect a lot of facebook activity via them.

The  screen not only handles multiple open apps but also allows you to video conference, watch movies, play games, and much more.

just ordered a Samsung Galaxy S4 on the 3 network

Will get it Monday and transfer everything from My S2

will post what I think of it when I get it 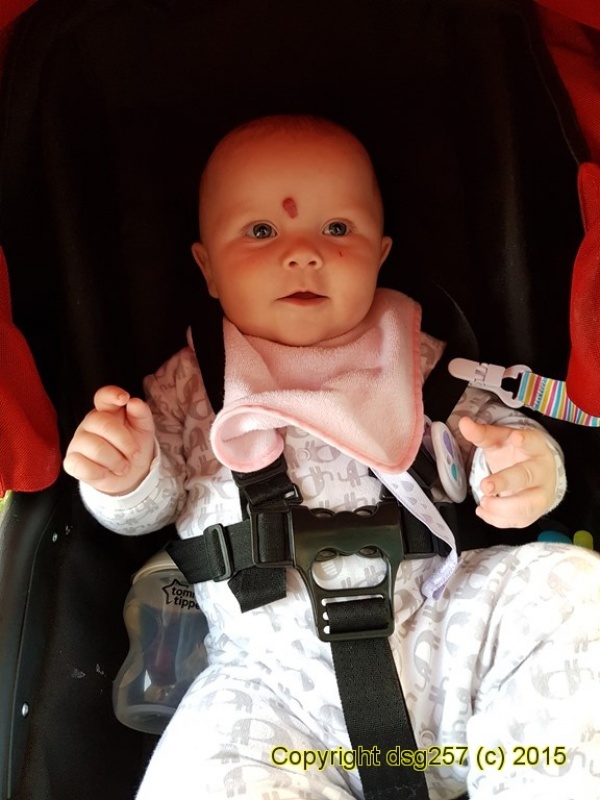