You can create a logo for the email address you have registered. When you use that email to register on other sites  your logo will show up instead of the default logo

They always say a backup is essential for anything you do on the computer / web
I have always made backups of various sorts for the following :-

File Copy is Great for Exact copies of files and you can use Synchronization software to keep them in check You can do this with some storage sites eg. Microsoft, google, Drop box and many others

System backups  are more difficult, some files being used at present sometimes wont backup. Microsoft from windows 7 onwards provide software for this, which is actually quite good and you can access the files in it.

The restore of the site took over 4 hours

I once had a customer a Lecturer in ship Design who’s computer got corrupt in the care of where i worked. He brought it in to be upgraded but the HDD got totally corrupt and he blamed us saying the computer has never been hooked up to the internet or out of his care and he said the only copy of the lectures and plans for ship were on this computer so i set about recovering the files, 3 at a time using the trial version of a very expensive piece of recovery software. it took almost a hour to boot into dos and rebuild the partition table and navigate to the directory and copy the file to another drive. this took me a couple of weeks at night in my own time. But some of the files recovered were certainly downloaded from the internet and when i told him the bill which he did not want to pay as the computer was never out of his control or connected to the internet and blamed us for the problem but when i mentioned the files he said that must have been his friend when he gave him a loan of the computer And he paid Without a problem due to the file contents ( not illegal but distasteful)

But remembering multiple password is so difficult people write them on paper, in files, labels stuck to computer etc anything to remember them 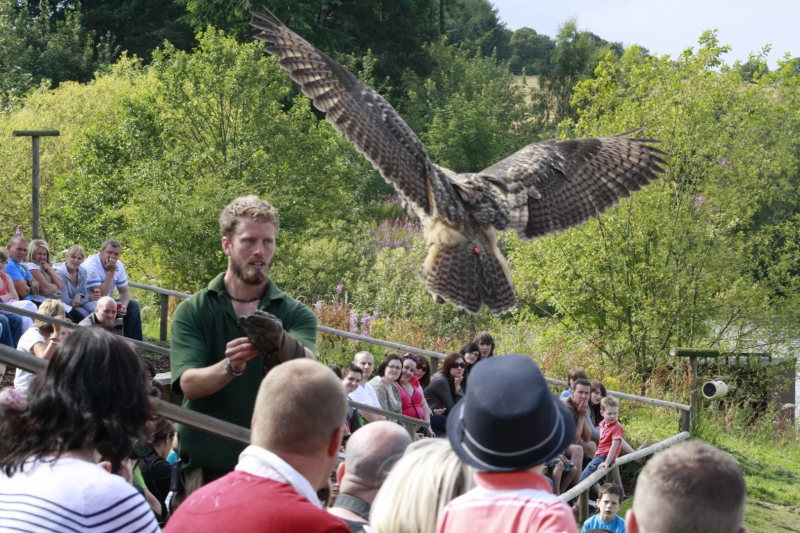