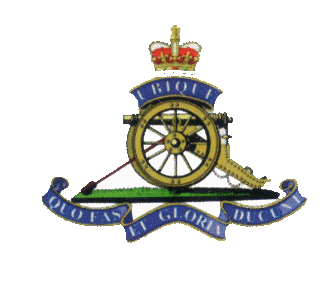 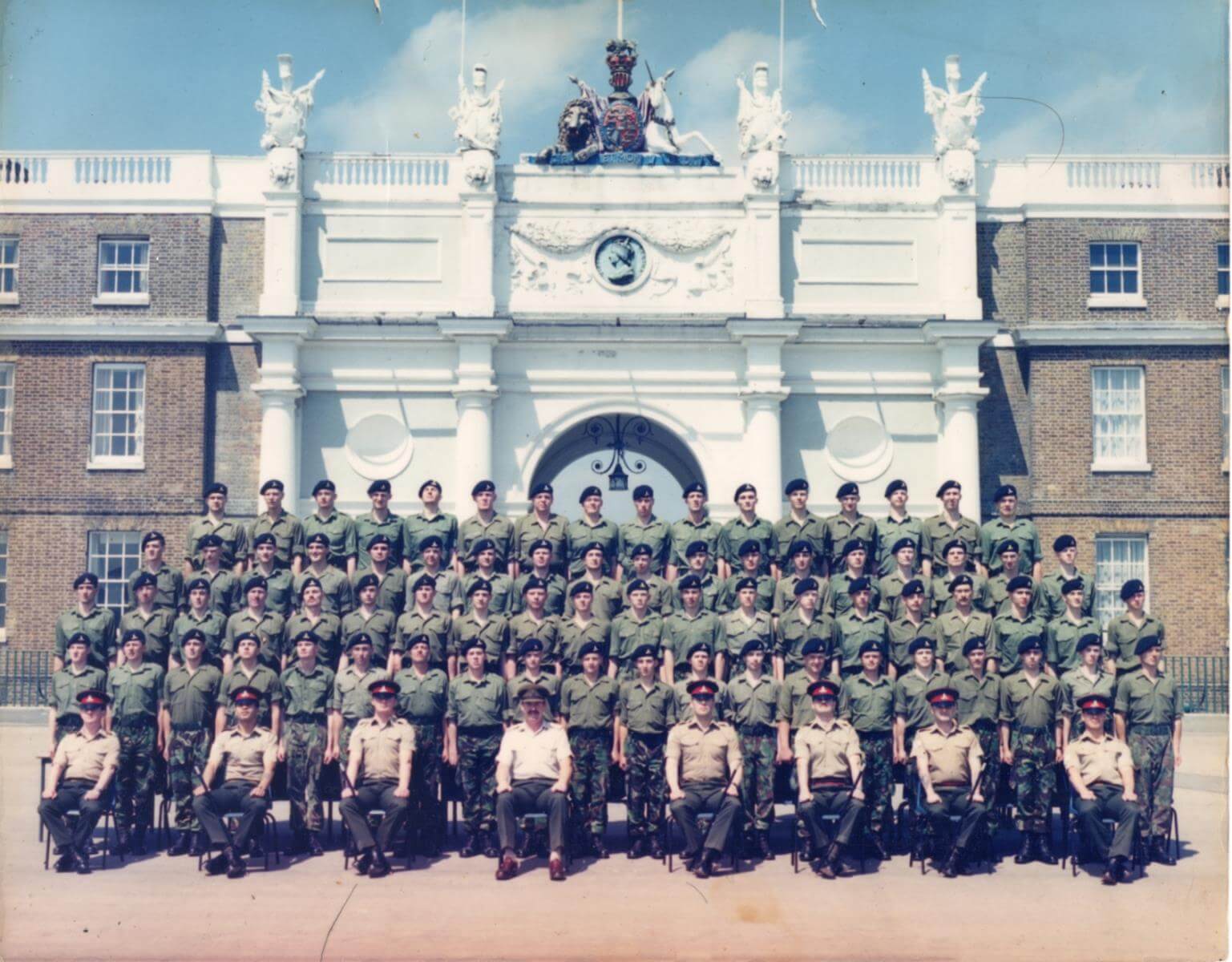 Looking at quite a few cars of similar size this one came out the best for features, comfort and mpg

My wife was due a upgrade for her mobile phone and i managed to talk her into a Nokia 1020 this was based on a few things the camera , ease of use , not wishing to pay upfront costs for another brand (samsung) looking through the Three network at available phones and contracts  “the one plan” had many phones at the same price of contract but what got me was the price range for the actual phone some as cheap as £120 on “pay as you go” but £36 a month on “the one Plan” But there are some stupid people out there 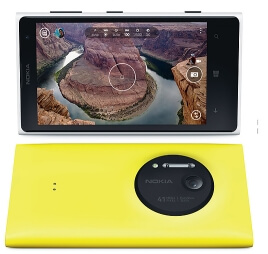 The phone is Bright yellow and has a large 4.5″ screen the picture quality is absolutely brilliant and bright very easy to see and great for watching videos

HAVE A LOOK BEFORE DISMISSING IT 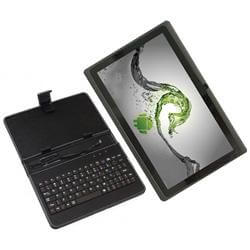 Just Bought 3 of these from ARIA PC for  £45.98 each for my 3 Daughters Christmas

I know it is not a fast tablet @ only 1Gh Processor but it will be good enough for their use. The 4gb of memory  can be upgraded with a micro SD  memory card. The WI-FI will be enough to connect to the internet  via a mobile phone or local network, so I expect a lot of facebook activity via them.

The  screen not only handles multiple open apps but also allows you to video conference, watch movies, play games, and much more.

Received my New S4 today, opened the package to find a box (the phone) a new micro Sim and a pay as you go Sim and the S-view cover the one thing I did not like is the fact I … END_OF_DOCUMENT_TOKEN_TO_BE_REPLACED

The Obsidian Series: Designed by builders, for builders Designed for Years of Performance The Obsidian Series 800D is built to last through years of motherboard, power, memory, cooling, and component upgrades. The steel structure has a matte black coating both … END_OF_DOCUMENT_TOKEN_TO_BE_REPLACED

I am a big fan of Asus Motherboards  and have one in my computer at the moment  so my reviews may be a bit bias towards them, but I always believe in getting the best product I can afford no … END_OF_DOCUMENT_TOKEN_TO_BE_REPLACED