I refer to our recent telephone conversation regarding your enquiry on the adoption status of the access road to 154 Broomhill Drive and the former Broomlea School.

The road is not adopted, as has been advised to you previously by Mr Frew. The Public List of Roads reference that you supplied to me, 5057, relates to an historic record that is associated with an old road, known as Broomhill Road, which appears on historic mapping of the 1960’s epoch but is not recorded in the 1970’s epoch. Its extents ran from the east kerb line of Broomhill Drive, adjacent to the junction with Broomhill Terrace and Broomhill Avenue and headed generally northeast to a point adjacent to the southernmost end of the path that your enquiry refers to. It is not relevant to the extent of road that you enquire about.

I understand from you that you intend to visit the Mitchell Library and so advise you that a request to view Ordnance Survey mapping from the 1960’s should allow you to see the extent of the former Broomhill Road, as referred to above. The map sheet on a 1:2500 scale would be NS5466 or 1:1250 scale NS5466NE.

You may also wish to make enquiries to Registers of Scotland as you seek to determine the ownership and maintenance responsibilities of the access road. Property transactions in the area that incurred an exchange of monies will have triggered an entry in the Land Register and any Land Certificate arising from such a transaction may describe the responsibilities associated with the land. Registers of Scotland can be contacted via details found at http://www.ros.gov.uk/contactus.html or in person at the Glasgow office.

I trust this is helpful to you at this time.

as you can see from this I have highlighted Broomhill Road in Green But In another map it does no re-join Broomhill Dr  where it shows on here,  this would be the entrance to 154 but once I get the proper map from the library I can confirm this 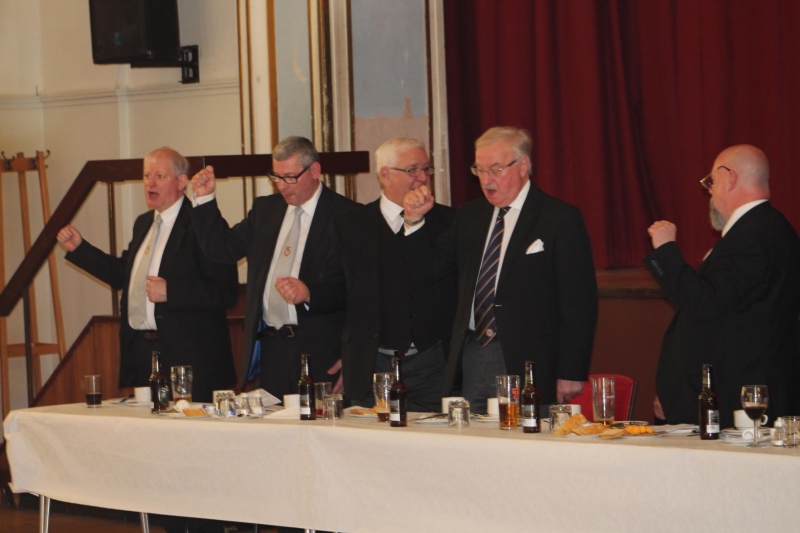