On Thursday 26th February 2015  I along with 2 others from St Vincent Plantation visited Clydesdale RAC  where they were Conferring the Mark Degree on a Candidate  As the  Chapter was not opened and it was opened straight into the Mark Degree, members of the Lodge could Attend the Chapter. The  Chapter was attended by both the Provincial Grand Master and the Grand Superintendent and their deputations  it was well attended by both  Lodge and Chapter members.

But we did not stay afterward for the Harmony 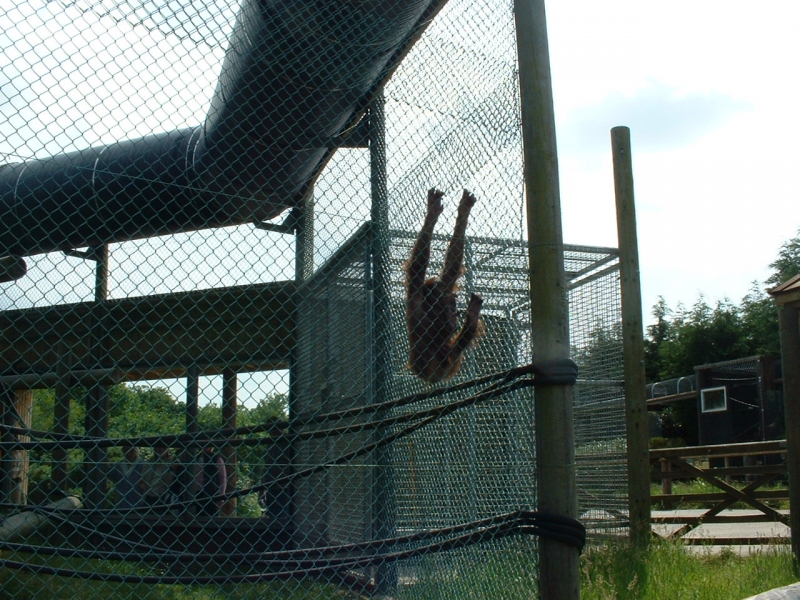