On 10th August 2017 I attended one of My affiliate Chapters Craig Millar No. 468 in the Province of East and Mid Lothian which meet in the summer months. The meeting was well attended and they conferred the Royal Arch Degree on 3 candidates, the Degree was well performed by the members and Provincial.  They also had the nominations and elections where i was nominated as the first Sojourned.  Afterwards we had a great harmony and many conversations with various people and i did win a raffle. We had a good meeting and a long Drive home 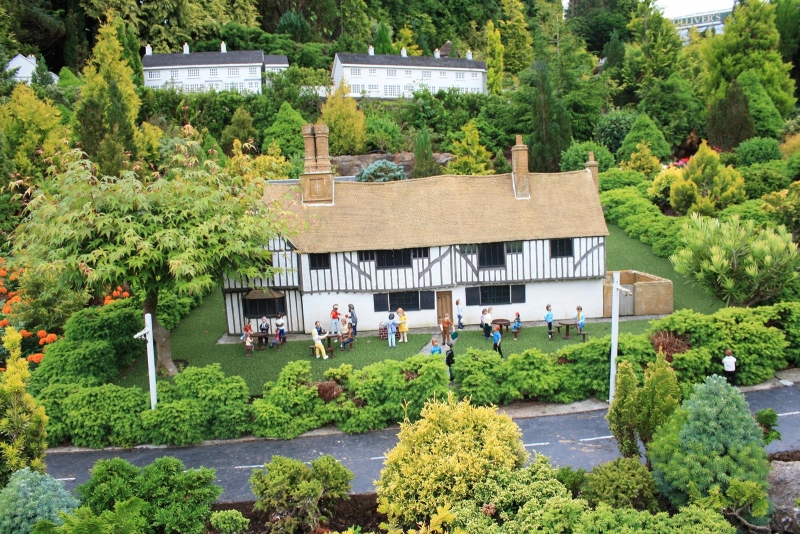