On Friday 16th September I attended E.D.B Special Purposes Chapter No 278. As this was an Afternoon meeting I drove part of the way and got a lift the rest of the way picking the car up on the way back. It was the depute Grand Principal who was in the Chair. It was the installation of Office bearers as was done very quickly because all office bearers held the same office in Supreme Grand Chapter. After this they Adjourned and Opened The Cryptic Council for the installation of office bearers and the depute first Grand Principal into the Chair of T.I.M.  the council was closed and the chapter resumed  we were then given a report on the Iris Murdoch Foundation and how much they have raised so far. I got home just before I had to go to another meeting Good Day 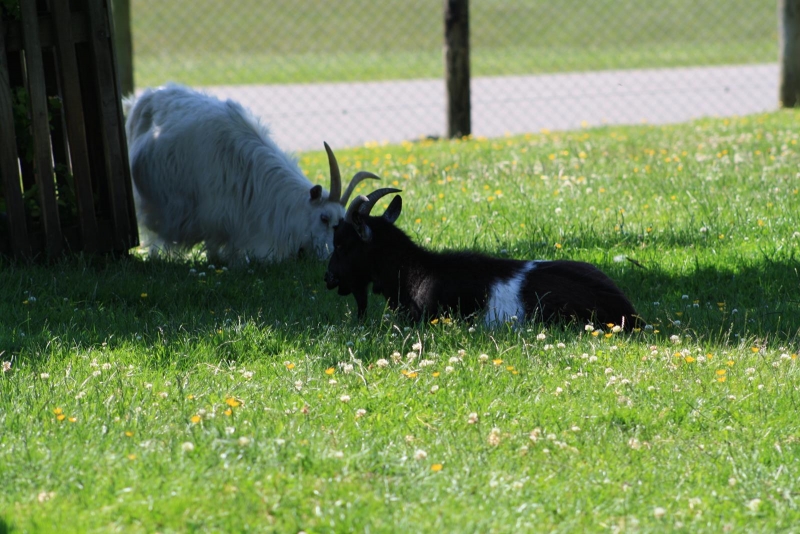