On Monday 23rd November 2015 I got my very first operation at the age of 50 years old Which I think was good going. the operation was performed at a day clinic in Gartnaval Hospital. I was a bit apprehensive of the operation.

Although it was day surgery it is still considered a major operation on my Shoulder it was called Subacromial Decompression, this was done under general anastetic. As i dont like needles it was a bit stressful but the staff were great. i had three different members of the staff come and ask me questions and fill in paper work to make sure i am the correct person and confirm what is getting done this sort of reasured me because of all the safty checks they did before going to surgery. i was taken down second being moved from last because i am diabetic. When i was taken down i was reasured by the staff and they even held my hand when i got the shunt put in my hand they then put in the stuff to make me sleep which is the last i remember till i woke up and was taken back to the ward i had no pain in my shoulder due to the injection to freeze the whole area this would last till the middle of the night. i could no move or feel anything in my whole arm which was good. i arranged my wife to collect me so a member of staff took me down to the enterance to meet my wife with the taxi. 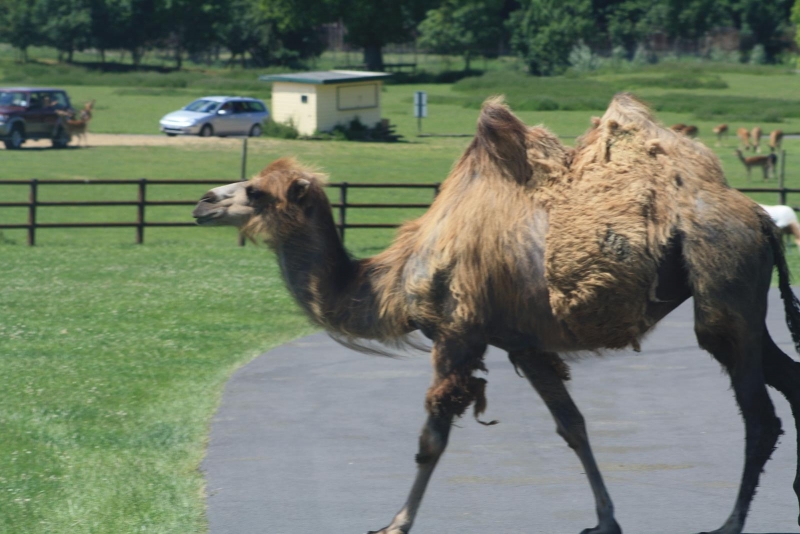