On Tuesday 15th November 2015 I attended Maryhill Royal Arch Chapter No296. It was sad occasion Due to the Death of M.E.C. james Tannock Senior after a short illness. His funeral was that day with a great turnout of both Masonic and members of the Speedway. M.E.C. Kenneth Naismith gave an eulogy and also conducted the service at the funeral. M.E.C Jim Tannock junior was not at the meeting which was expected due to the circumstances but he also became a Grand Father that day, keeping the james name alive  by using it as his middle name. M.E.C Marcel westerbeck flew over from Prague for the funeral and the meeting. It was quite well attended with a few latecomers myself included due to traffic on M8. It was a quite harmony and i did not win any raffles i droped off Marcel westerbeck off at his hotel at Glasgow Airport before heading home 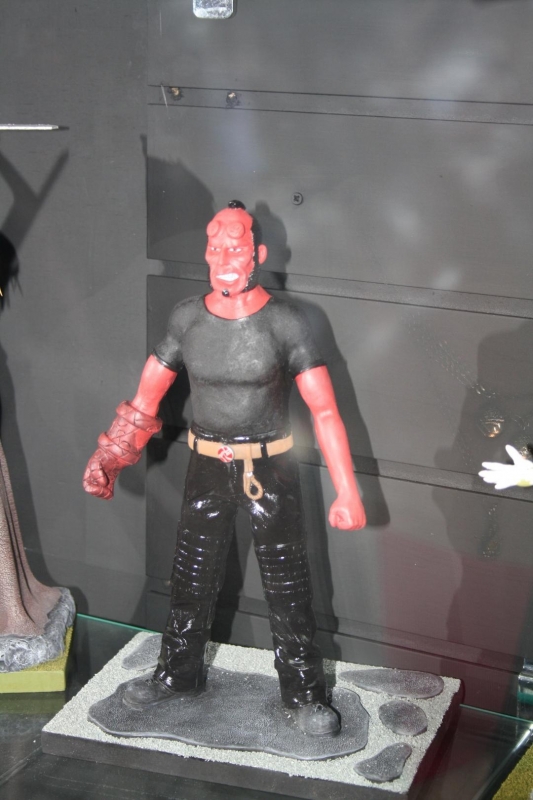