On Saturday 23rd February 2019 I attended Mid & East Lothian Convocation and installation of the New Grand Superintendent David Weir. Due to the fact I was getting a lift we were there pretty early 10.30 am and the meeting started at 1 PM. The meeting had to be adjourned after the Deputations were received into the Chapter. We were awaiting the arrival of the First Grand Principal, when he arrived we resumed the chapter and received the Deputation From the Supreme Grand Royal Arch Chapter of Scotland. The installation ceremony performed by the Supreme senior Office bearers was Excellent. After the Usual speaches and thanks the Supreme deputation retired after the collection  followed by the Sister Provinces then the Provincial Chapter was Closed. We stayed for the meal and went away before the Speaches, which was a very good ideal  as i was Feeling Really sick and managed to keep it down till i got home but it ruined the rest of my night 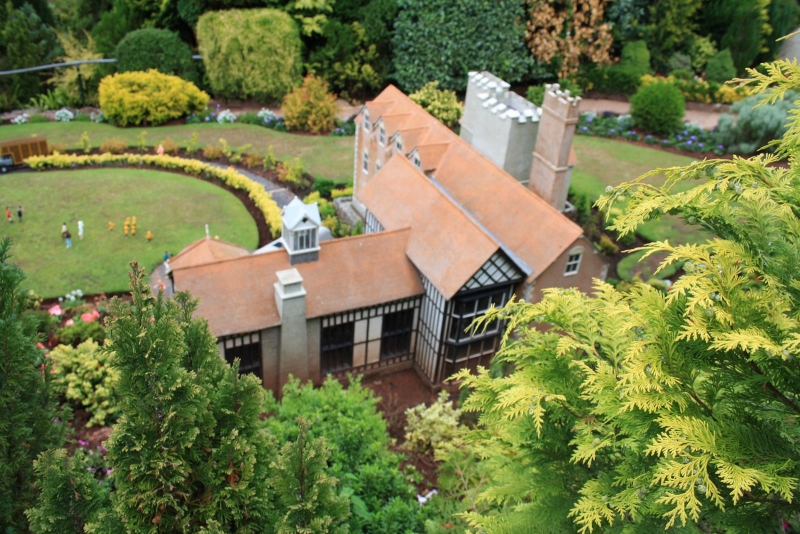