On Thursday 21st September 2017 I attended my chapter St . John for the A.G.M. With a few of the members being absent a few honorary members filled the offices the usual business was conducted then we had an affiliate, we then had the nominations and elections for the coming year, with only a few changes of office the election was quick, After the meeting we had a good harmony and I did win a raffle a tub of roses. 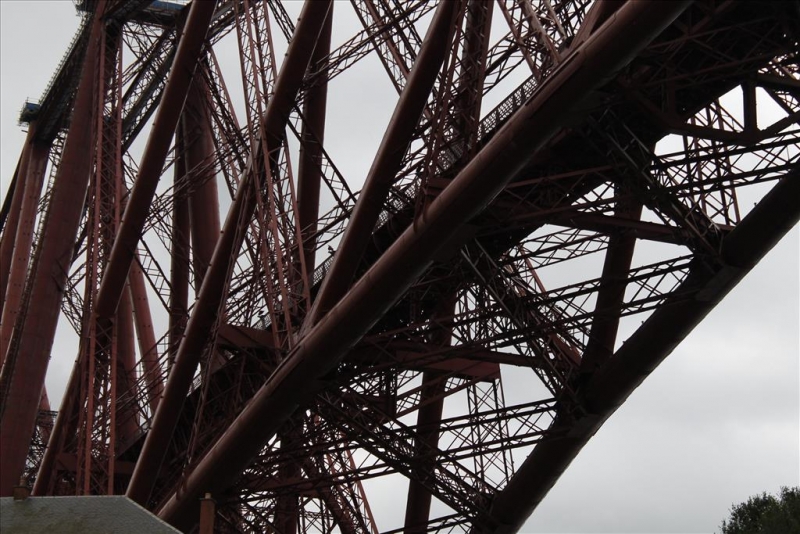