On Thursday 16th June 2016 I attended My mother chapter St John No 257 as scribe I arranged A Reigning Principals Degree with the Money Raised on the Night Going to the Nominated Supreme Charity the Iris Murdoch foundation. I was very pleased and honoured to have received a deputation from Supreme Grand Chapter having both the second and third Grand principals introduced by the depute Grand Director of ceremonies. We were also honoured to have the Grand Superintendent and deputation from Glasgow along with the Grand Superintendent of the middle ward of Lanarkshire. As I was the one who came up with the idea and  suggest we do the degree it was Left to me to organise it. A lot of work went into the organising with email, phone calls , texts and the internet to publicize it, I thought I had 13 reigning principals but in fact on the night we had 7 but it made no difference as we got a few others to stand in for a few required  parts.

The Degree Went well  the collection Raised £130  after the Meeting we had a good Harmony with the usual toasts as well as comments on the degree from the Second Grand Principal, and of course I had to make toast to the Team and A thank you for everyone who took part, It was great to get the support from the chapter and all the visitors for the degree and to help raise money for charity. I also commented that if Any of the Reigning Principals present wish to do it next year I would be happy to take part and help in any way can ( challenge made ) The Raffle was Good and collected £150. The first principal of the Chapter presented the Second Grand Principal with a cheque for £280, the first Principal also gave him another £20 to make it up to the £300. He commented about the Iris Murdoch Foundation and the amount raised so far and what the cash has been used for.

Great Night enjoyed by all 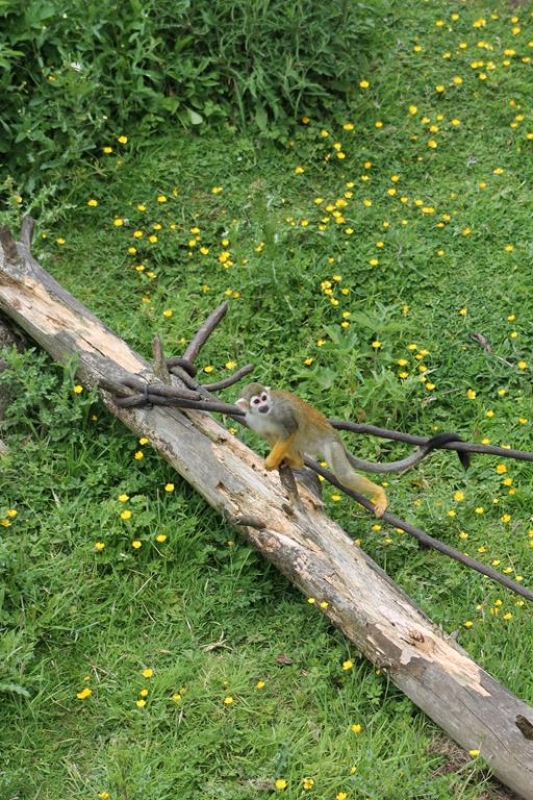