On Tuesday 22nd September 2015 I attended My affiliated Chapter St Vincent Plantation where I am the First Principal. It was the AGM but not as well attended as usual, It went well and I was voted back into the chair of First Principal for the 3 time  all the offices filled with ease as it was predefined at a committee meeting and everyone agreed to take the office that they were voted for as the chapter agreed the recommendations of the committee. 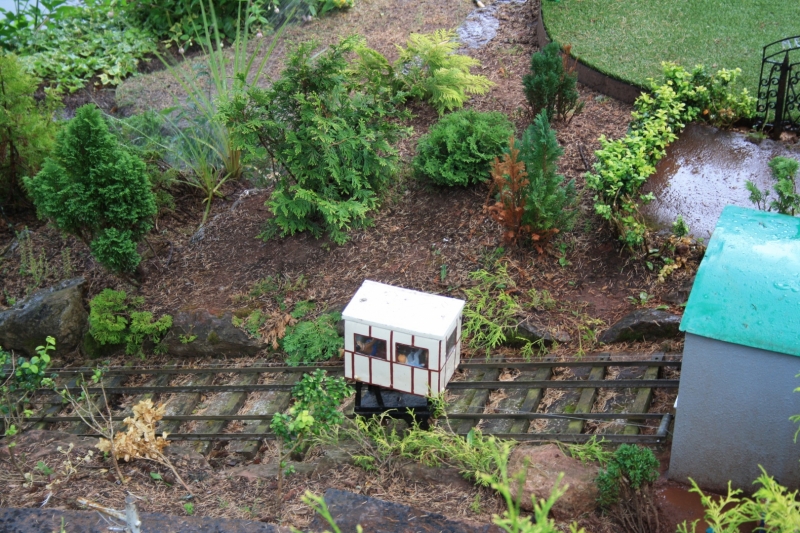