On Saturday 3rd November 2018 I attended the 250th Anniversary of Stirling Rock Royal Arch Chapter No.2. There was a good turnout of members of Stirling Rock with a number of them from England. The attendance was about even with members and visitors. The first Grand Principal was in attendance along with the members of Supreme to confer the rededication ceremony which is quite short. There was also a large deputation of Grand Superintendents and members from other provinces. The meeting was good and lasted about 2 hours, after which there was a 3 course meal and each person in attendance got a Stirling Rock Key ring and a certificate of attendance. After the Meal came the speeches but as I got a lift I did not stay for the speeches but was told it went on till after 10pm a long day for those who came from the borders and Dumfriesshire with another long drive home So No Raffles for me as we were away before they were sold 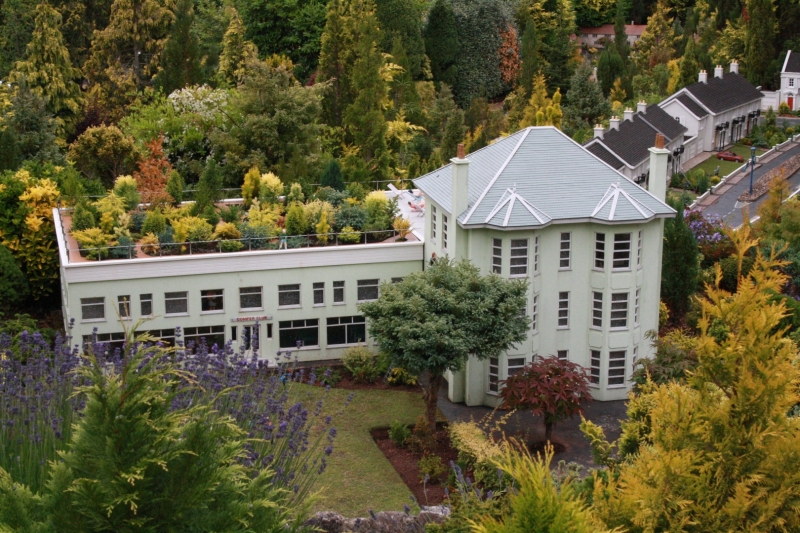