On Monday 20th January I visited Denistoun  Lodge & council where it was a quick meeting and then a Burns Supper. The Evening was opened by the W.C.N who welcomed the visitors, The royal toast was proposed by the W.C.N, The W.C.N also proposed the toast to Supreme Grand Royal Arch Chapter of Scotland , Grace was given and the haggis was piped in by David Ogilvie who then addressed the haggis (which was good ) we then had dinner  before the main speaker “a friend of David Ogilvie” who gave the mortal memory and some great insight into Burns as a man which was Excellent and well received by everyone took lots of photos

Did not win any Raffles  but Great night and home by 10:20pm 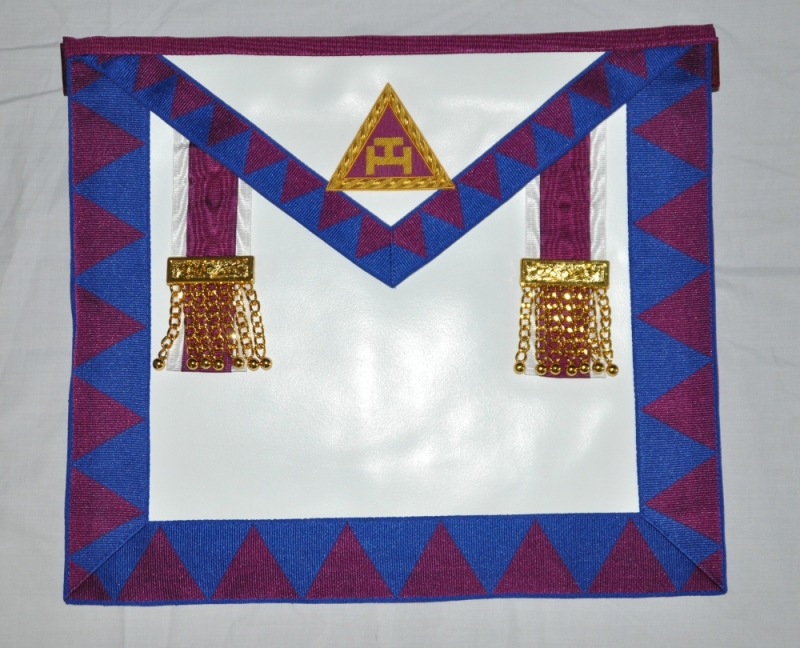