On Friday 17th January I visited Lodge western  where they had a Burns Night. The meeting itself was quick. The Evening was opened by the chairman john Gray,   the haggis was piped in by Donald Finlayson and the haggis was addressed by Andrew McLean before the meal afterwards the immortal memory was given by David Neilson (first time and very good ) the toast to the lassies was given by Donald Finlayson (with only 48 hours notice) this was very entertaining and well received. There was also entertainment between the toasts by the band  ” Hair O’ the Dug” who played  traditional  Scottish and  burns music. Although the night was free, there was a raffle which I did not win anything at but Robert Geddes did and donated it to St. Vincent Plantation 259

Great night Had by all 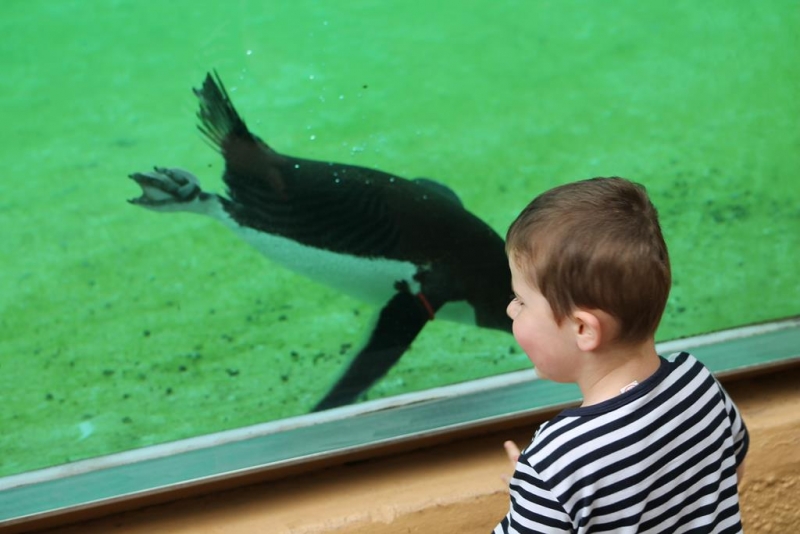